Back in 1958, Herb Carson saw a need in the local business community for adding machines. He opened the doors of the aptly named Plus, Inc. with his family at his side. 38 years later, Herb passed leaving his son David Carson and his brothers at a crossroads: to sell the company their father built from scratch or keep it in the family.

Keeping it in the family meant they needed a few extra helping hands. Many of the employees had been with the company for so long that they were considered extended family. They, too, wanted to see the business continue to thrive and grow. The brothers offered them the opportunity for ownership. Today Plus, Inc. continues as a family-owned operation run by the two brothers David and Chris Carson, along with Danny Summers, Frank Gonzalez, and John Campbell. 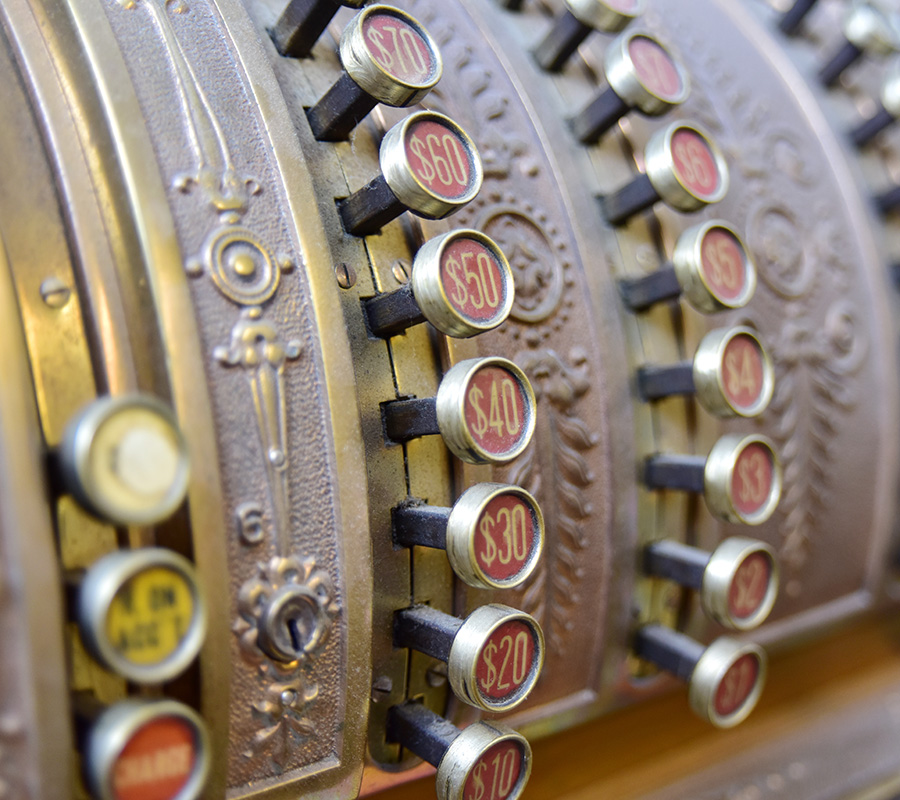 The Mission and Vision of Plus Inc.

We have a deep connection to the Upstate and understand what local businesses need in order to be successful.

When you call, we answer. Unlike national chains and big box stores, our team is here for you — and we aren’t going anywhere.

Having been around since 1958, we have grown up with technology. The experience of our staff is nearly impossible to match.

MEET THE PEOPLE BEHIND THE PLUS, INC. NAME